@tecoKIT is happy to have presented a paper on low-cost particulate matter sensing on #mum2013.

@tecoKIT just presented a poster on web-based activity recognition at #mum2013. Missed it? It’s there till Thursday. pic.twitter.com/AOWB3CHKUm 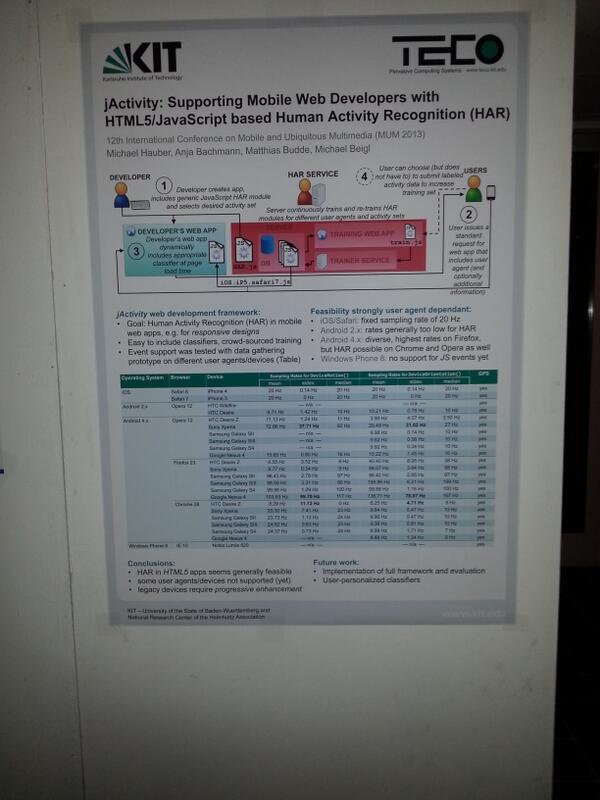 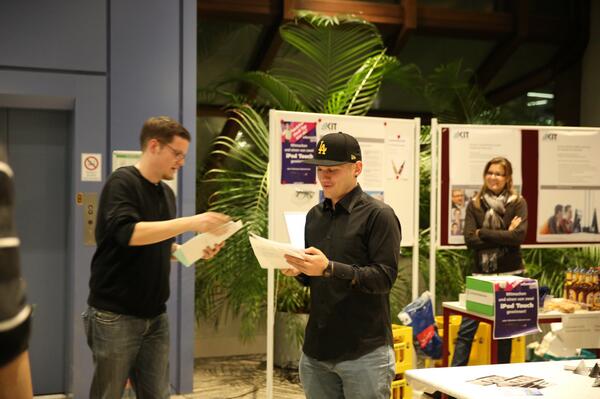 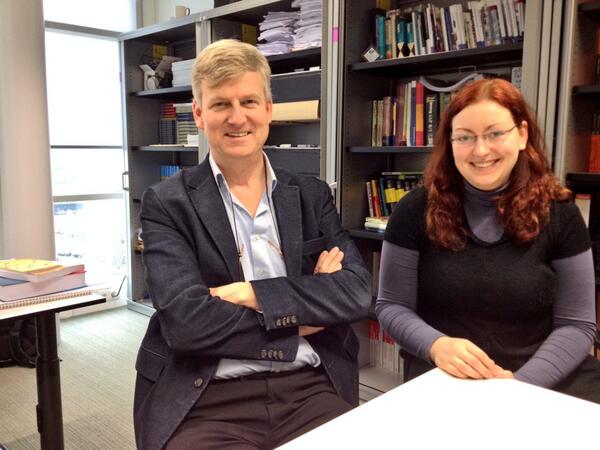 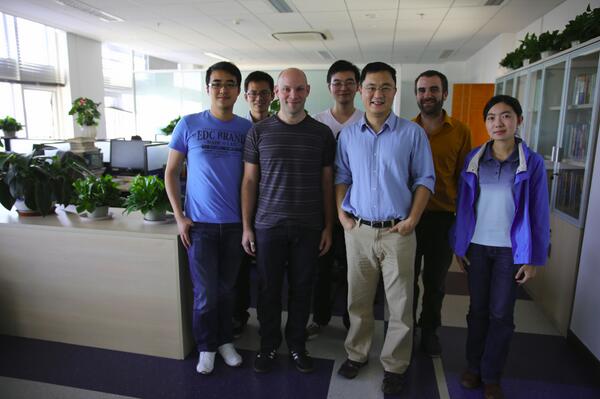 We were accepted for the #Kinect for #Windows 2.0 developer program. Looking forward to get our hands on the new sensor next month.